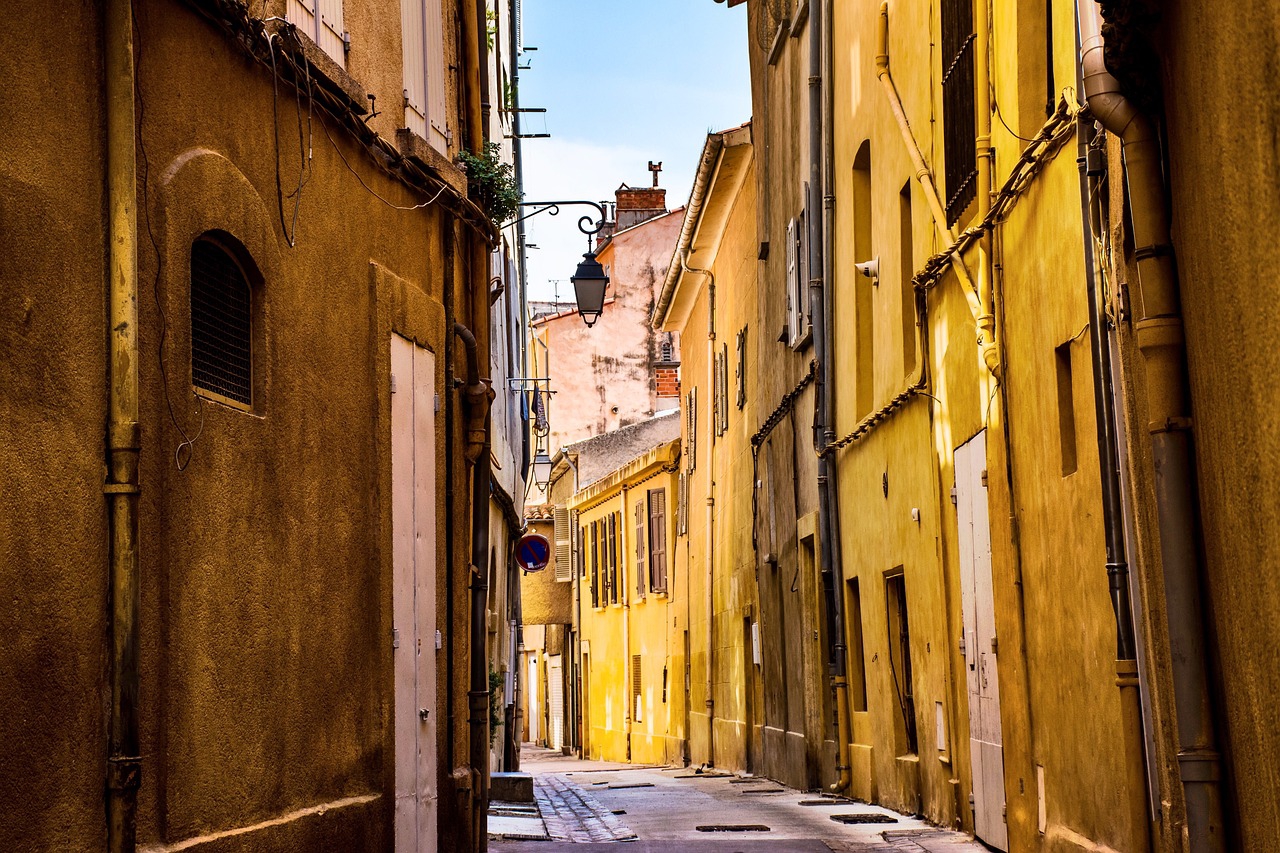 The history of Mariana

My name is Mariana and this is my story.

I was born in Romania into a wealthy family and was the eldest of two sisters. My life changed when I was 13 years old. One day after I was taken by a group and raped, I felt excluded from everyone, from school, from my friends, and I became convinced that the only option for my life would be prostitution.

I was invited to go to Spain, where I was promised a pension after a few years. So I decided to leave.

I was sold for 300 euros by traffickers in my country to the owners of a brothel. There the nights were very long, they seemed to go on forever. I had to stay with men of all ages and looks, for whom we were just pieces of meat to eat and use. For five years I was trapped in the prostitution business, passing through more than forty brothels, places that are visible to all of society. For me, they were nothing more than a concentration camp, a prison, where I was forced to satisfy men's desires 24 hours a day.

I was tired of abuse and violence, and thanks to an encounter and the nuns' accompaniment, I was able to say “enough!” to this situation. I took charge of my life. The nuns encouraged me to resume my studies and regain my self-confidence. Today I understand that prostitution is not the only possible path for women like me. We all deserve to live free from violence and human trafficking.

Like Mariana, many girls experience the violence of human trafficking for sexual exploitation on a daily basis, forced into prostitution, against their will, made vulnerable by the discrimination suffered by women in different cultural contexts. “Talitha Kum is determined to counteract the power differential between men and women in all sectors – economic, social, familial, political, cultural and religious – as a key factor contributing to the objectification and denigration of women and to the subsequent culture of violence, a heinous expression of which is human trafficking for sexual exploitation, labor exploitation and other forms of exploitation.”

According to the UNODC Global Report on Trafficking in Person (2020), trafficking for sexual exploitation is the most common form of trafficking detected in Europe (both in the Western and Southern region and the Central and Southeastern region). Most victims remain women. “Most cross-border trafficking flows around the world are limited within the same subregion or region. [...] Most victims detected in Europe are Europeans, but with significant flows originating from other regions, and so forth.