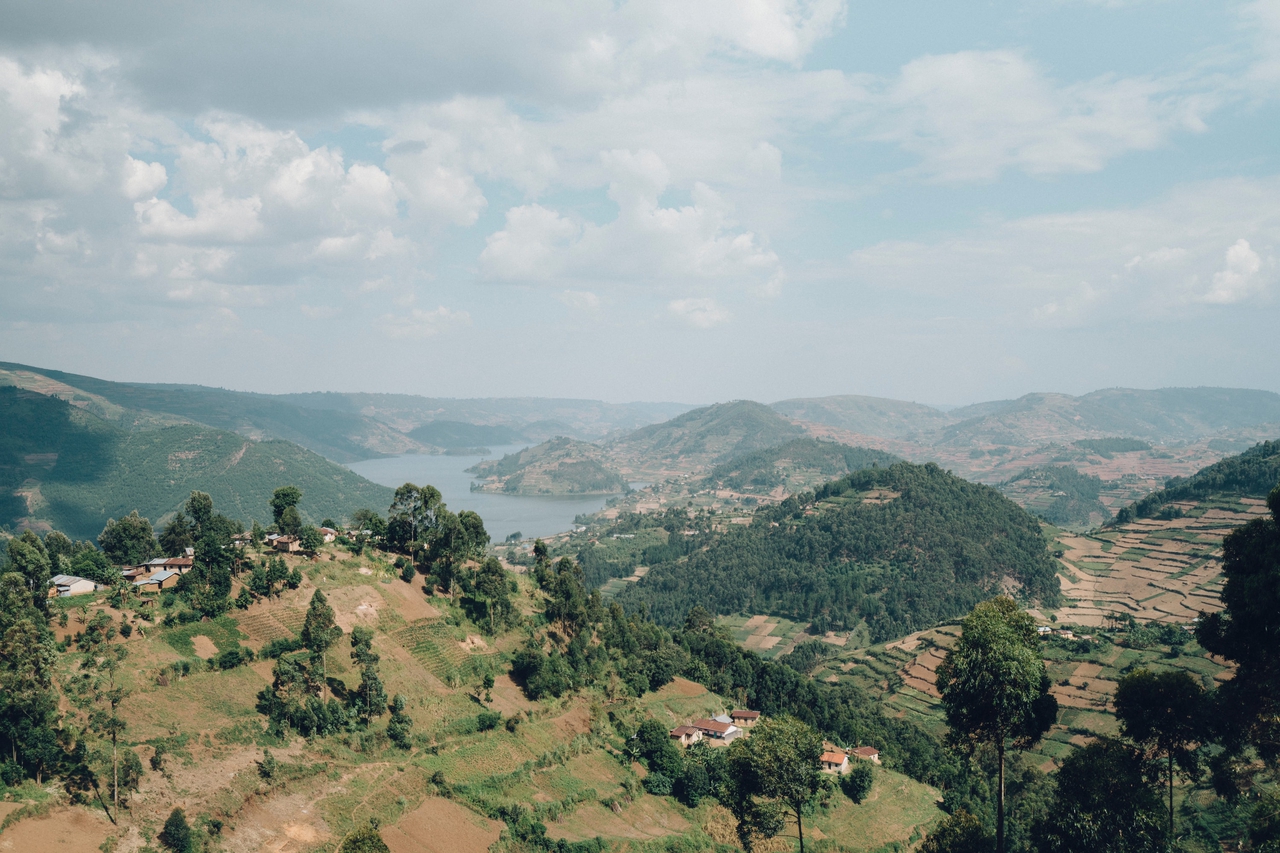 The story of Jessie

My name is Jessie and this is my story:

After I finished my university studies, I started working in a chemical plant in Uganda. Unfortunately, I got sick because I developed an allergy to the materials we used in the factory and had to quit my job. Still, I was not discouraged and bought a small kiosk to sell food to passers-by in my neighborhood. Everything was going well, until one day, in the search for other possibilities for new income, I was deceived by an agency that offered me a job in the Middle East. I thought I had found a great opportunity, but I became a victim of domestic slavery.

I worked without rest and received neither food nor compensation. All I could think about was escaping from that terrible situation. During a first escape attempt, I was raped by a cab driver whom I had asked for help. But desperation drove me to flee again and fortunately someone decided to help me and accompanied me to the Ugandan embassy in the country where I was. It was the beginning of a new life: I arrived at a house of nuns who welcomed me and took care of me; they gave me food, clothes, dignity... One day, I asked the sisters about the possibility of returning home, as I often thought of the happiness I had had owning that small kiosk a few years before. The sisters helped me to obtain the documents and to get in touch with my country of origin. Today, I live in Uganda and the Talitha Kum sisters in Uganda continue to help me in my social and professional reintegration.

According to information from Amnesty International 2019, a large proportion of migrant domestic workers in the Middle East come from African and Asian countries. The vast majority of these workers are women. Migrant domestic workers are victims of the kafala system, a system that increases their risk of being subjected to labor exploitation, forced labor, and human trafficking, and leaves them with little prospect of compensation.