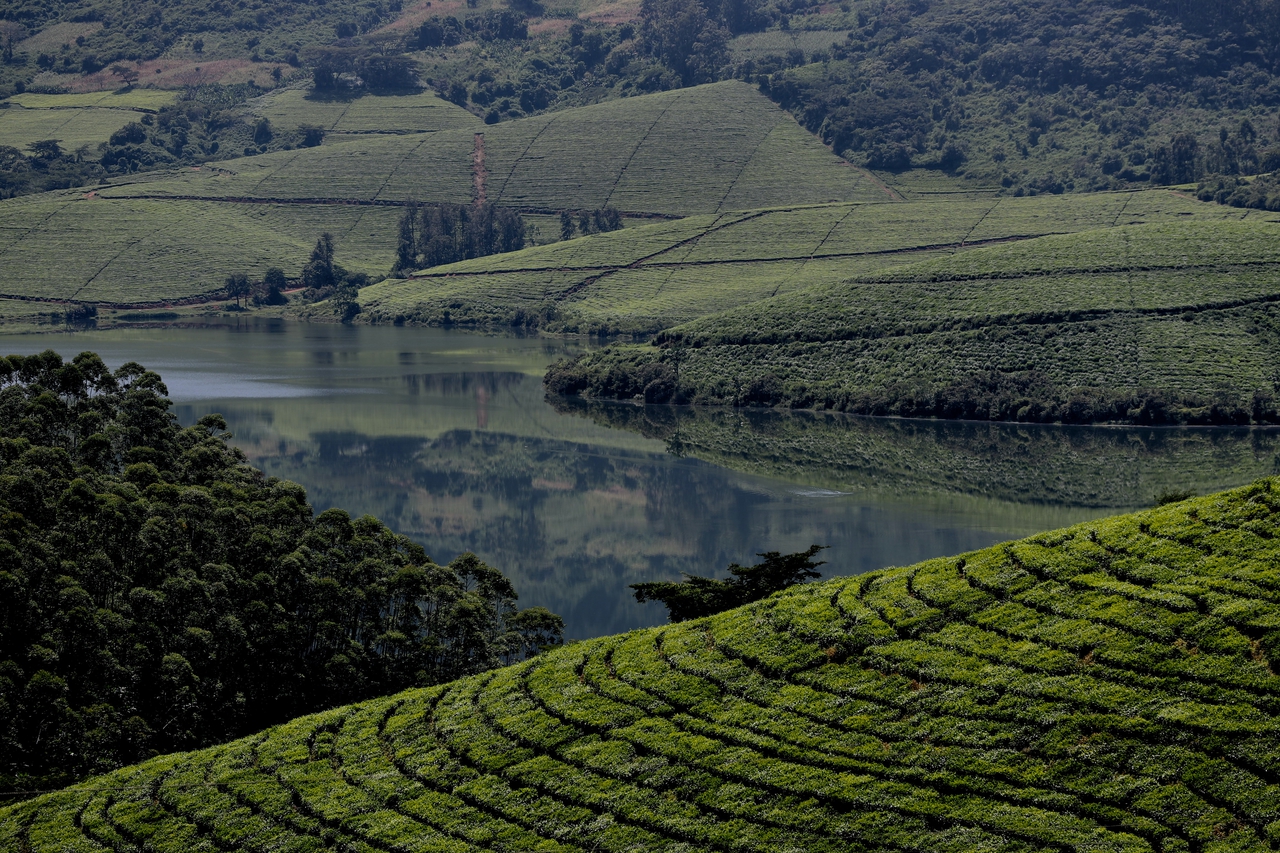 The story of Jenny

My name is Jenny and this is my story.

One day while visiting an aunt's house in Zimbabwe, I heard about a man who was hiring women to work in Kuwait, an Arab country on the Persian Gulf. The pay was to be $700 a month, so I decided to leave with fifteen other young women like me.

When we arrived, after many days of traveling, some people took our papers and explained that they would only give us $230 to work as maids.

I remember very well this time of my life when we were treated like beasts; most of the time, we ate standing up. After a time of hard work, my tormentors said I would only get my salary after two years. I begged them, but they would not listen.

Soon I fell ill and was taken to the hospital. Fortunately, there were other Zimbabwean women there and we planned to escape. We arrived at our country's embassy, they helped us with our documents, and we returned to Zimbabwe.

It was not easy to return home with no job and no money, and with all the suffering of exploitation on our shoulders. However, we were not alone. It was a great gift for me to be able to count on people who helped me move forward. A few months after my arrival, I was contacted by the International Organization for Migration (IOM), which gave me the opportunity to train and start a pastry project. I also met Talitha Kum's sisters. The sisters helped me to find more funds to buy a gas stove for my store, and they accompanied me by giving me the most important things: I received psychological and spiritual accompaniment and could regain my self-confidence. Today I try to help other women by giving them advice and support.