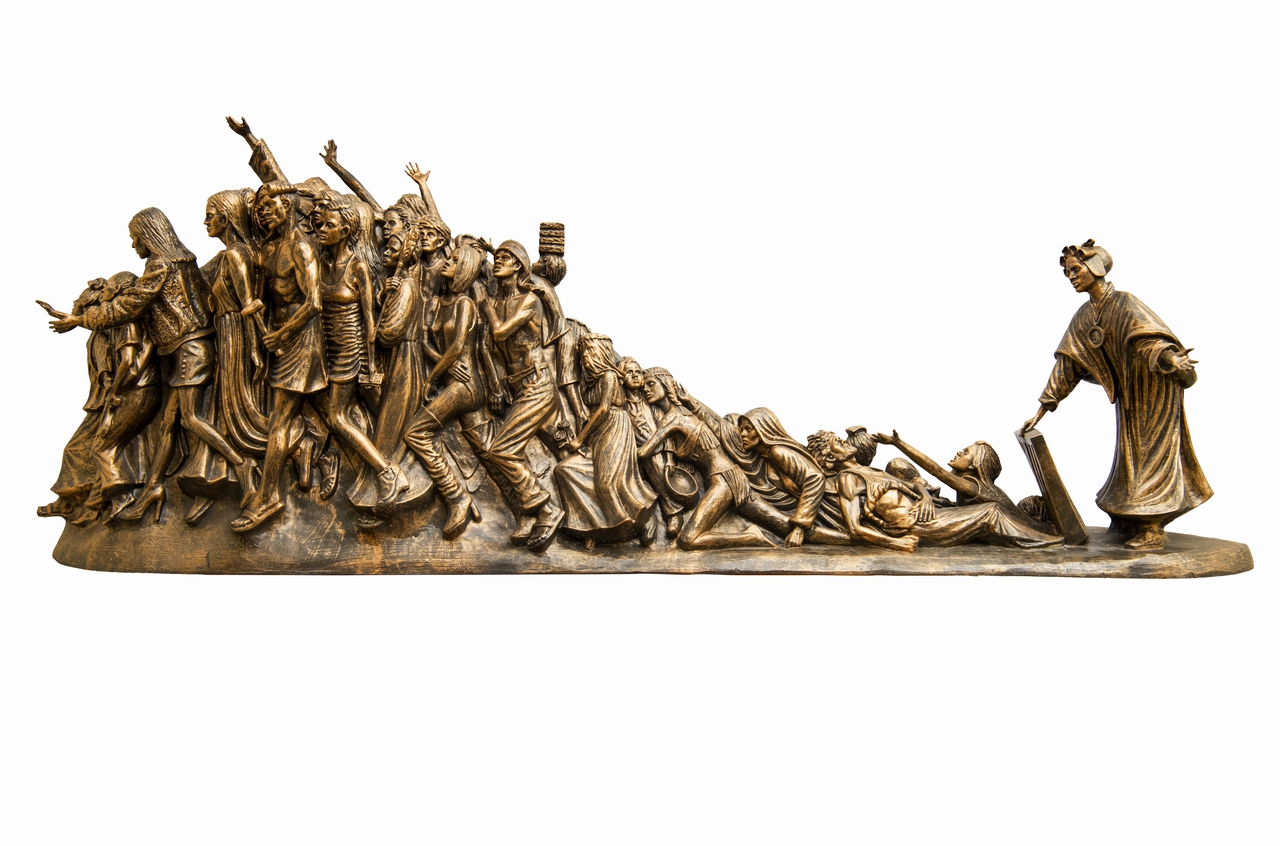 "Saint Bakhita shows us the way of transformation. Her life tells us that change is possible when we let ourselves be transformed by God who cares. It is the care of mercy, the care of love, that changes us deeply and makes us able to welcome others as brothers and sisters. Recognizing the dignity of every person is the first act of care."

This is the core of Pope Francis' message on the Day of Prayer and Awareness against Human Trafficking, which occurred on February 8th, 2022. The 8-hour long marathon of prayer was this Day's 8th edition. 100 partner organizations were part of its coordination. As the live broadcast was simultaneously translated into 5 languages, the Marathon brought together the 5 continents. 11,000 people were reached. The goal was to collectively reflect on the realities of human trafficking in each region of the world and offer it up to God.

This edition enabled an even greater worldwide engagement compared to the preceding years. 51 countries directly contributed through videos and live interventions. 2022 introduced two significant innovations. First, 30 youth ambassadors participated from around the world. Furthermore, a whole hour was dedicated to experts' interventions, who gave us keys to understand the theme "The power of care: women, economy, human trafficking."

This Day is part of several events intended to raise awareness of the horror of human trafficking. On February 6th during the Angelus on St Peter's square,  several people gathered around the statue of St Bakhita to listen to Pope Francis. Around February 8th, many dioceses, religious communities, and interreligious groups organized a vigil prayer, in presence and online. A Twitter Storm from 1:30 to 2:30 pm (CET) was organized with the hashtag #PrayAgainstTrafficking, in an effort to sensitize the online community.

We hope that our prayers can bring some consolation to the victims of human trafficking. As Pope Francis said, let us believe that change is possible, even in situations that seem hopeless.

A warm thank you to all our partners who made this day a success, particularly the numerous Talitha Kum's networks, as well as all the participants who prayed with us that day. May St Bakhita continue to lead us on the combat against human trafficking!

PS: The event recording is available on the dedicated website

Marathon #prayingagainsttrafficking
Sr Gabriella Bottani "In this central block of the marathon, we want to unite West and East, North and South. Only together can we fight trafficking. The power of care is the only way." - UISG