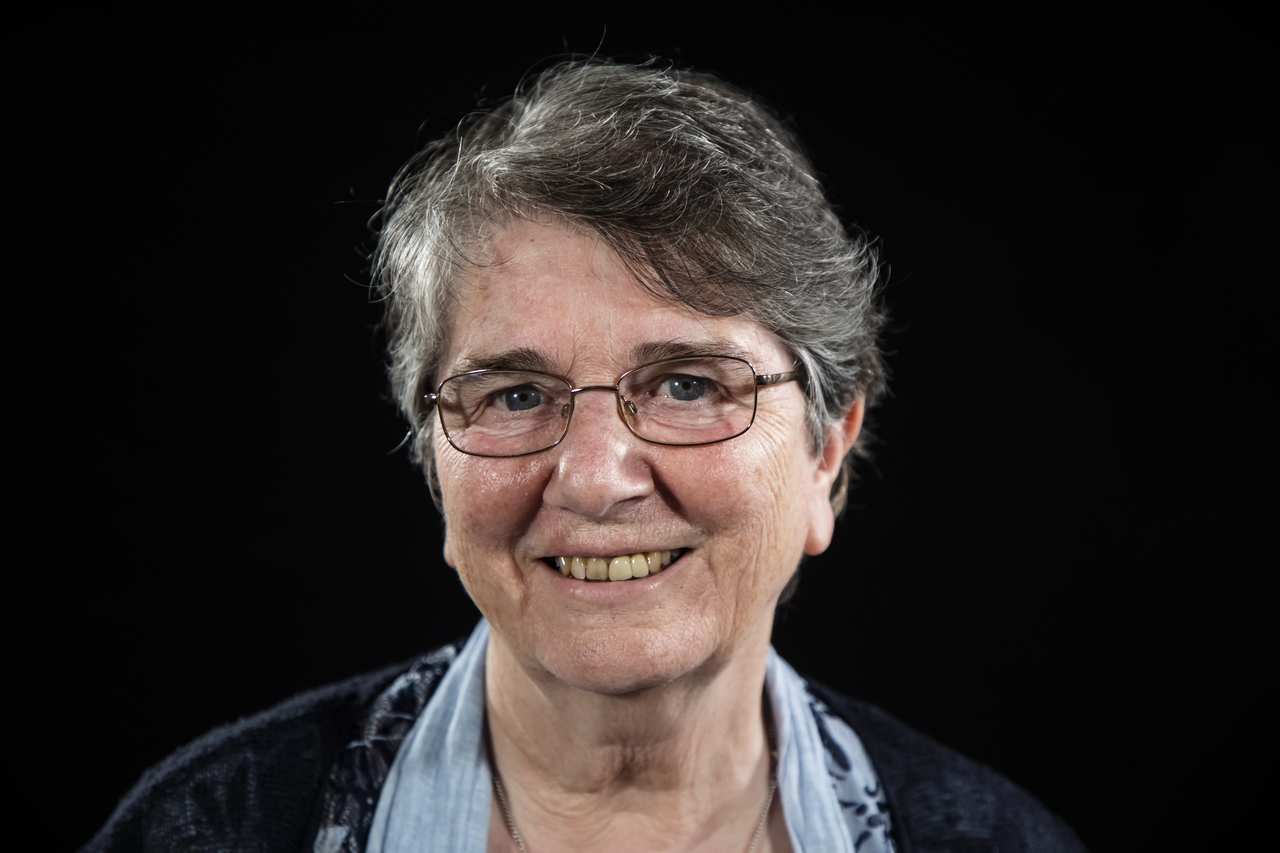 Sr. Imelda Poole, IBVM - President of the Religious in Europe Networking Against Trafficking and Exploitation (RENATE)

How did you get involved in the work against modern-day slavery? What were your first steps?

My congregation is IBVM (Institute of the Blessed Virgin Mary), founded 400 years ago by Mary Ward. 17 years ago, a very courageous decision was made to open a new community outside the province’s boundaries. With the help of international organizations, we founded a new community in Albania. When we asked the Archbishop of Tirana what he thought we were called to do in Albania, he said “Sisters, will you please accept the mission to combat human trafficking for the church in Albania. We have hundreds of young Albanians being kidnapped and sold into the slavery of sex trade and sex work in the streets of Italy. Many are brutalized and traumatized”. That is how we started our work.

As the International Prayer Day of Saint Bakhita is approaching on the 8th of February, what are your plans to promote and spread the message across the world?

It is a very important day for us, being united with sisters working against human trafficking across the world. The theme of this year, “the Power of Care”, is wonderful and very deep. As the current economy does not support vulnerable women, especially those who have been trafficked, it is crucial to work with women against human trafficking, by empowering them and accompanying their work insertion. What brings people to life is kindness and love.  The nurturing of women and their economic inclusion is key to ensuring that they will never be at risk of human trafficking. We from Renate are making small videos for February 8th, mostly with young sisters and employees running shelters. At the core of our videos are survivors’ voices. Then, we send those videos to the international network body, Talitha Kum. They prepare for a 24 hours marathon of prayer. We are currently fulfilling our invitation to participate in the event through our videos.  Europe will have its voice represented with the survivors leading the way.

If you were to be remembered for one thing, what would it be?

The one thing I would want to be remembered for is contributing to building a world for care, based on kindness. I truly believe that we become whole through companionship, collaboration, and networks. Nobody achieves anything alone, especially when trying to fight against national and international groups committing hideous crimes such as human trafficking. The only way to go forward is to know that together, through love and kindness, our work will foster real positive change.

Where can we find out more about your work and get in touch with you online?

Renate has its own website that you can easily access: renate-europe.net. If you go through Google, you should type “Renate Network” and not just “Renate”, otherwise you will get a million other “Renates” from around the world. Another alternative is to type my name, Imelda Poole, on Google and you will find Renate’s website. We are also present on Facebook, Instagram, and YouTube.  Because I work in Albania, we have another foundation against human trafficking, where we do a lot of prevention work.   Our Albanian website is https://www.albaniahope.com/ and the foundation is called Mary Ward Loreto. Do come and join us online, it would be wonderful.