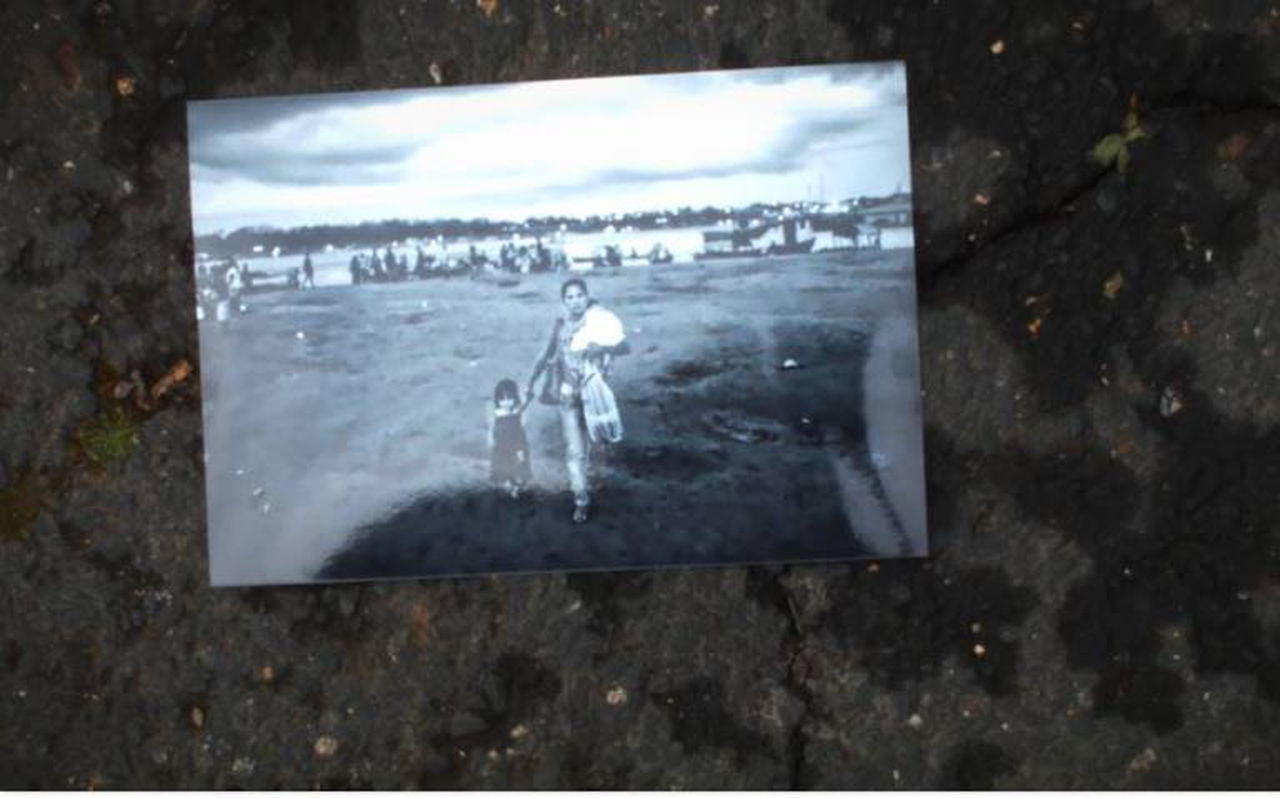 Alessio Cantoni and Gloria Rebecchi have captured the core of Talitha Kum. The video is short, lasting a little more than one minute. It can be used to raise awareness of trafficking in persons and / or to present our network.

The images which Alessio and  Gloria have chosen for the videos are striking. Beginning with a fast pace, which is superficial and leads to indifference, it moves to a slower one which It invites us to reflect and to come into contact with the human drama of exploitation and trafficking. The conclusion is an invitation to hope that gives birth to a spirit, which does not remain passive, but which strives for a better world by daily simple gestures.

The final image that they give us is symbolic and is a reminder of the parable of the Good Samaritan. Trafficking in persons shreds, crumples and discards the lives of many women, children and men. The change occurs when we have the strength to see, to stop, to bend, pick up and become neighbors, brothers and sisters.

The video, available in YouTube, is produced in five languages: Italian, English, Portuguese, Spanish and French.