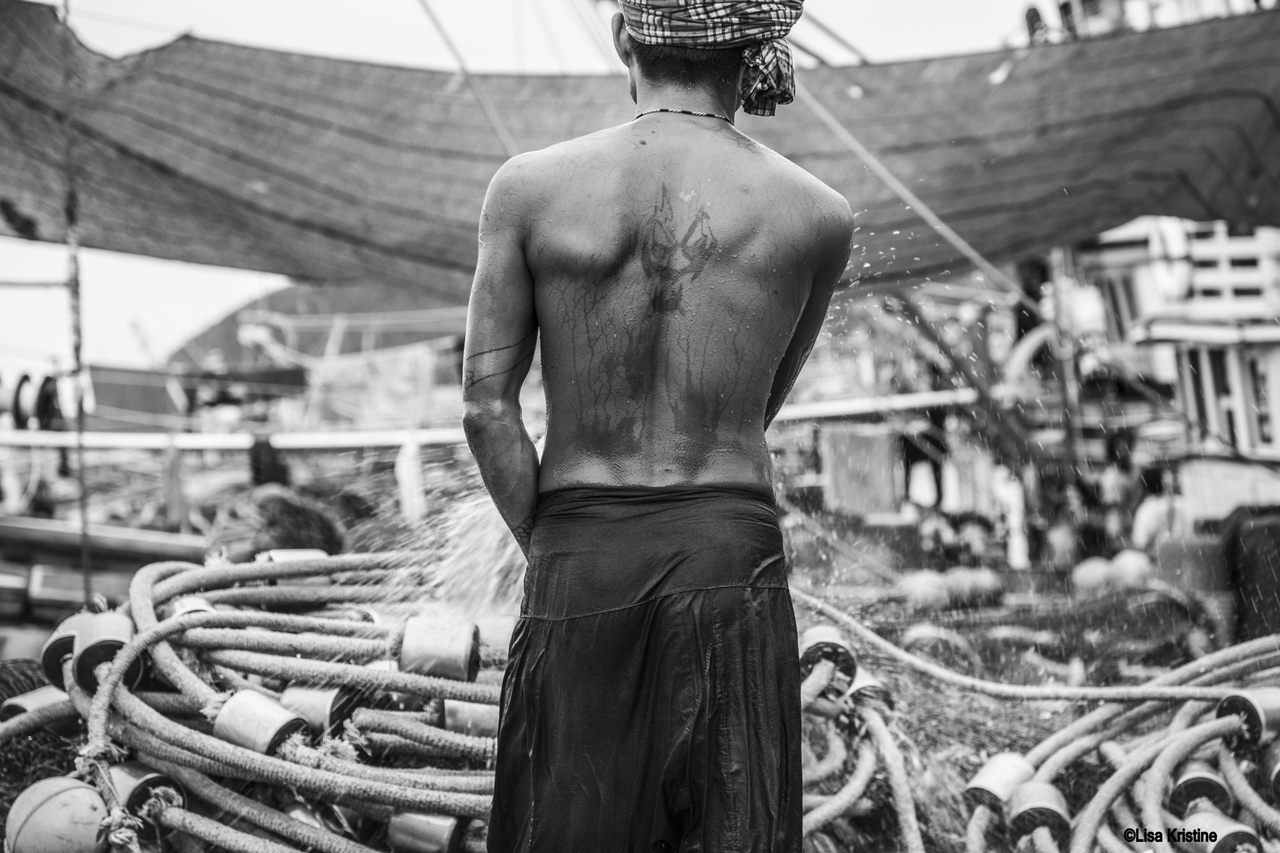 “My name is Somchai and I am 40 years old, many of which were lived with my family in a shantytown in Thailand. My life has not been easy. I could no study because my parents were very poor, I had no papers, and I was - and still am - suffering from schizophrenia. I earned my living by collecting and selling waste.

When I had the opportunity to board a fishing boat I accepted the proposal, I was tired of so much poverty. I dreamt of travelling around the world. Unfortunately, I found myself in a worse situation than before: we ate very little and never rested. I never even received the promised pay. After several months I was abandoned on an island in Indonesia where I was trapped for six years. I did not understand their language, I suffered a lot. I tried to escape for a long time, but it was only thanks to the help of Caritas and then Talitha Kum that I was able to regain my freedom and return to Thailand to my parents.

The nuns helped me obtain the documents I never had and followed my case, allowing me to obtain compensation for the damage suffered by the owners of the vessel. With the money I built a new house where today I live with my parents. I have resumed my old job and the sisters of Talitha Kum continue to support me to live with dignity, despite my illness.” (TK Thailand)