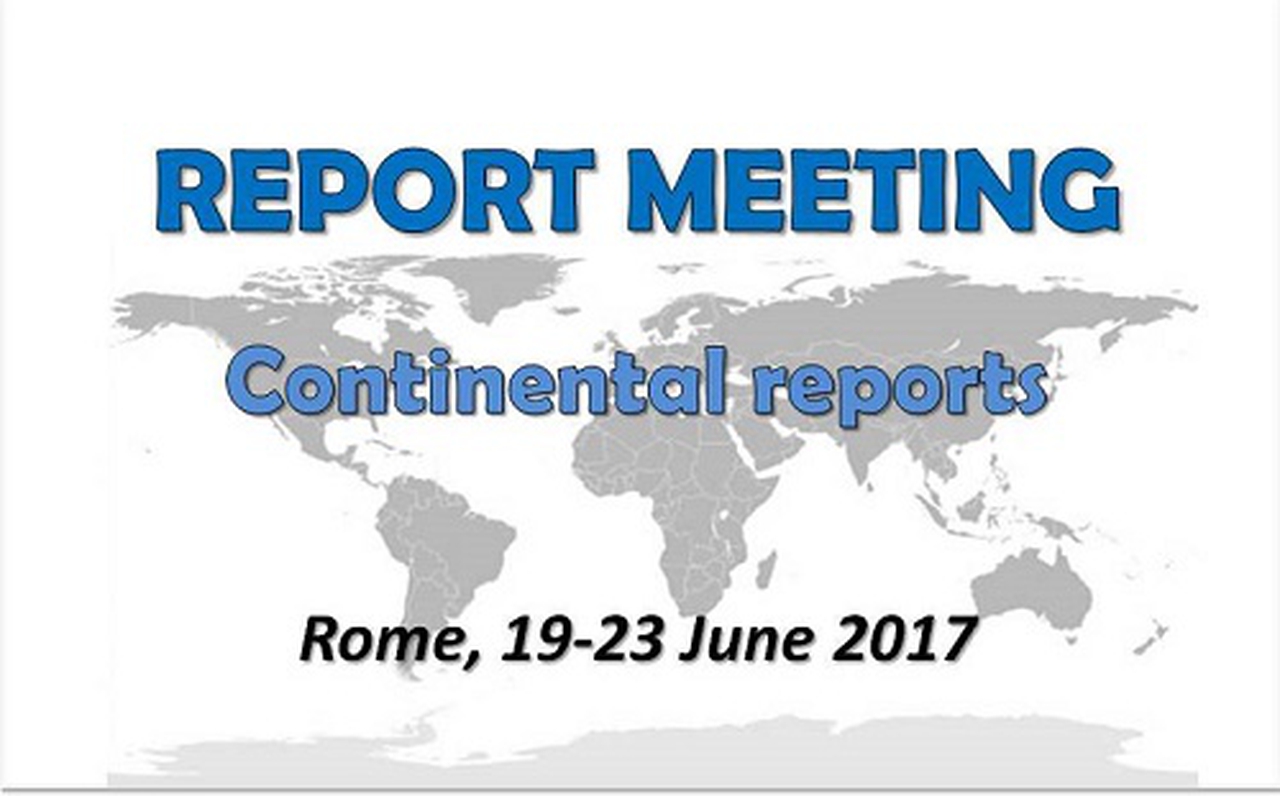 At the end of the day, Sr. Gabriella shared the strategic action plan for 2016-2019. The current plan concludes on the 10th anniversary of Talitha Kum. It is a very important date to celebrate! The Committee evaluated the strategic action plan of Talitha Kum at the end of the presentation. They identified positive aspects: In a short time, Talitha Kum was transformed from a training program to a strong global network.

The Communication/Sharing and Networking within the TK Networks and with other organizations, such as the continental connections, the global strategic action plan, the support of the UISG, the person of the coordinator, have been greatly improved. TK is recognized as a representative of religious life, with its training and creation of new networks and leadership formation, the International Day of Prayer and Awareness against Human Trafficking, the use of new technologies to promote communication (i.e. videoconferences), the TK Newsletter and the Newsletter of the Networks, and the conversations about funding.

Continuing the theme of the day, Sr. Patricia began a working group session to collect ideas for the followings activities: the International Day of Prayer and Awareness against Trafficking in Persons and the 2019 celebration of Talitha Kum’s ten year anniversary.