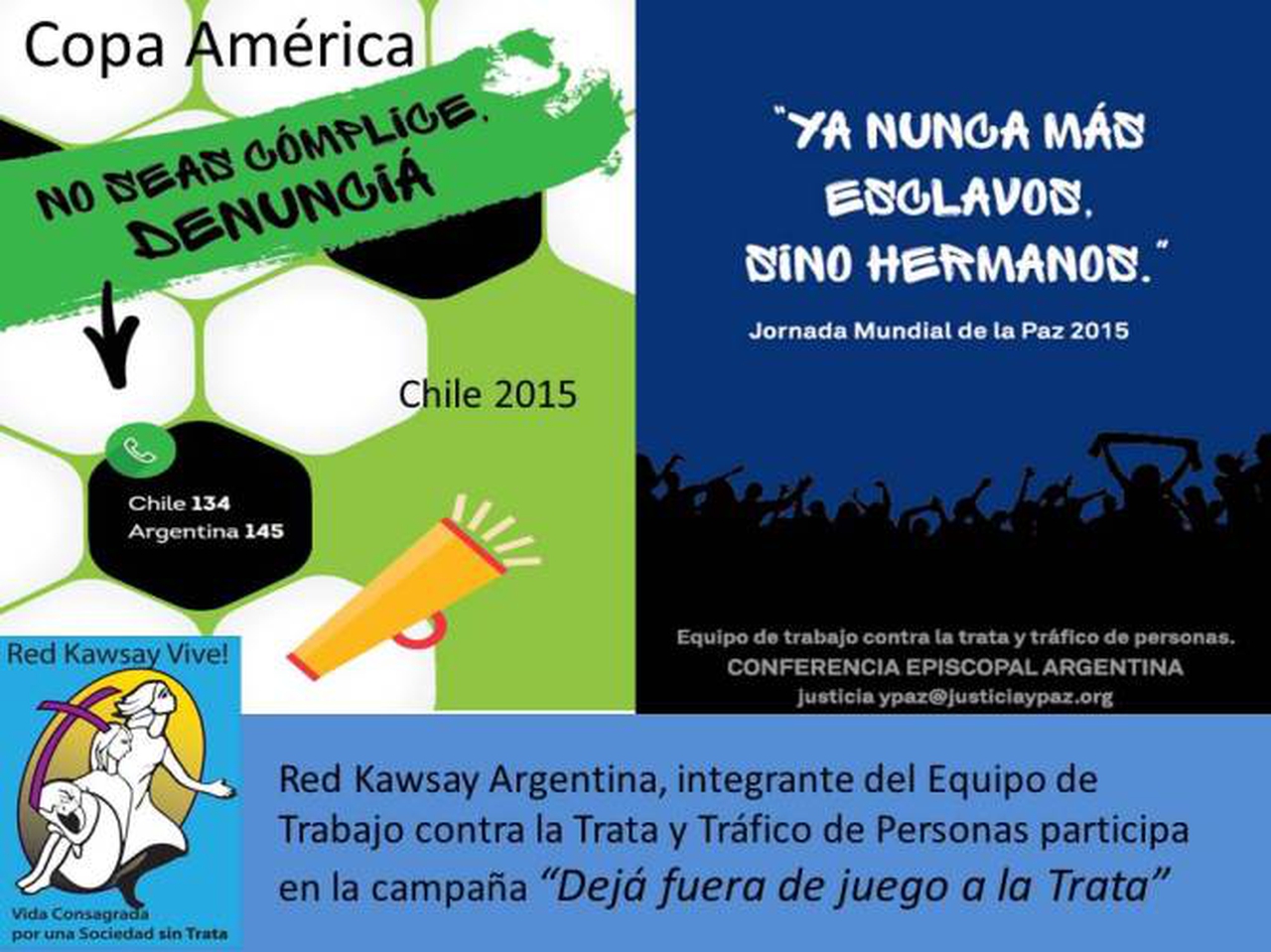 Talitha Kum, the International Network of Consecrated Life Against Trafficking in Persons, is present in 89 countries on five continents. According to the information of the 2021 Census, Talitha Kum is made up of:

50 inter-congregational networks that coordinate the efforts against trafficking at the national-local level;

10 networks that promote joint coordination of different countries at the regional level. These include so-called "contact countries" formed by Network reference groups working in the region. In other cases they are in the process of forming the national network;