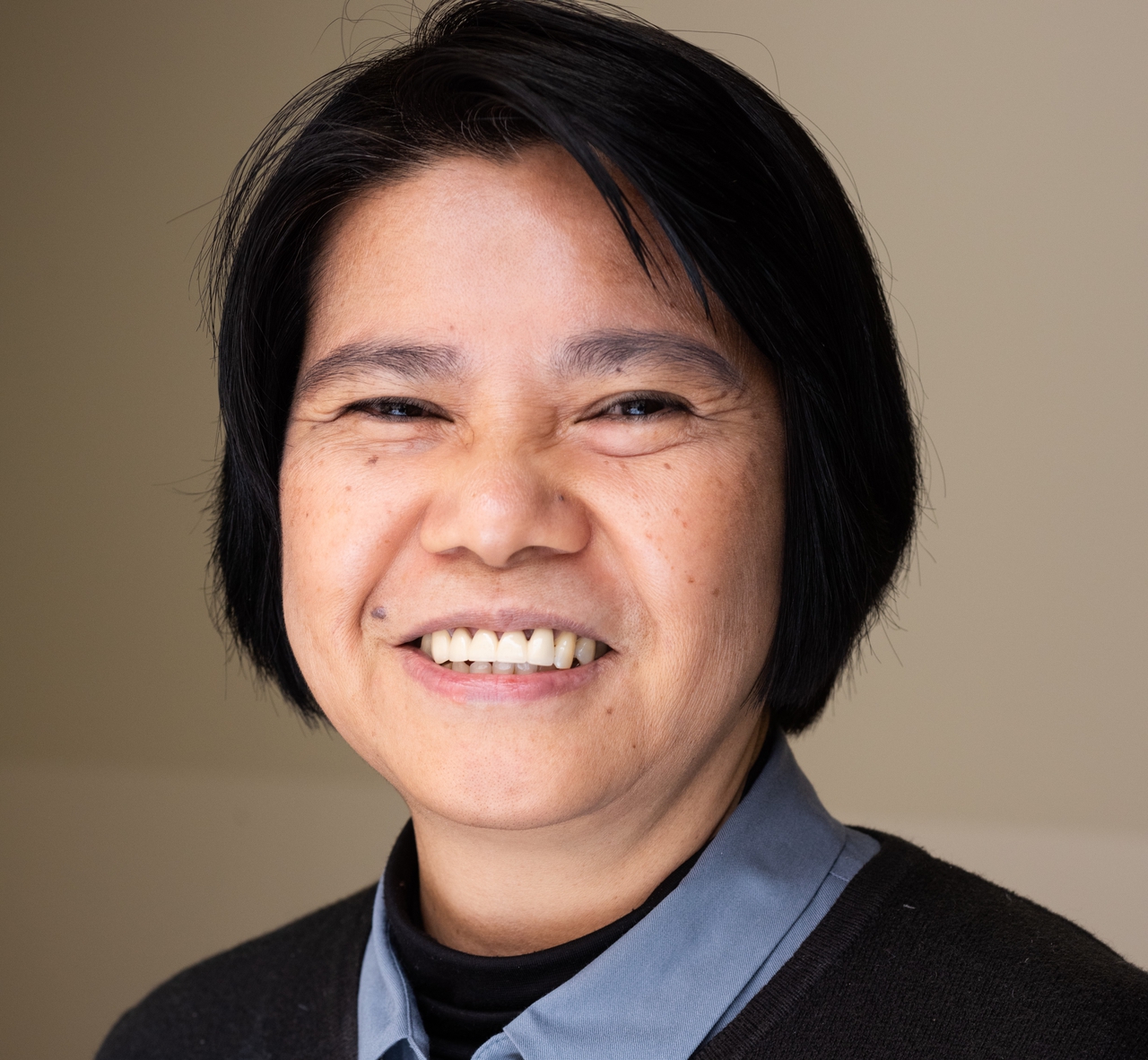 Since September 1st, 2022, Sr. Abby Avelino, MM, is the new International Coordinator of Talitha Kum, the International network against Human Trafficking. Sr. Avelino is taking over after Sr Gabriella Bottani, SMC, who has been leading Talitha Kum since 2014 and nurturing its development. The UISG and Talitha Kum gives Sr. Bottani our heartfelt thanks for her devoted work and tireless commitment to the fight against human trafficking.

Sr. Avelino, who belongs to the Maryknoll Sisters of Saint Dominic, was born in the Philippines and raised in the United States. Sr. Avelino earned a degree in Engineering and worked as a mechanical/systems engineer before entering missionary religious life. As a missionary, she was assigned to Tokyo, Japan, where she lived for 16 years as a pastoral worker. In 2016, she started being involved with Talitha Kum Japan, focusing on the pastoral accompaniment of migrant workers, particularly women from the Philippines, victims, and survivors of human trafficking. In 2021, she joined the Talitha Kum International Coordination Committee as the Regional Representative of Asia, strengthening the networking between the 14 Asian national networks and supporting them in their activities to prevent human trafficking and accompany victims and survivors. Now in Rome, her role as International Coordinator will consist of empowering and nurturing the growth of the networks, as well as strengthening collaborative partnerships with Vatican organizations and other key partners, to better tackle human trafficking.

Sr. Avelino says: “Capacity to listen with an open heart.” This was a phrase that kept ringing in my ears when I was discerning whether to accept this new role in Talitha Kum. Being part of a change of leadership in Talitha Kum is quite a big change for me as the Talitha Kum network approaches its 15th anniversary. We have come this far as we journey together; we say hellos and goodbyes to our sisters in leadership roles. As we walk TOGETHER… I embrace this role of leadership in Talitha Kum Network with its unique identity; a unique network without traditional organizational structures. We in Talitha Kum believe in collaborative leadership as we work together and share not only gifts and availability, but LEADERSHIP TOGETHER. I do believe that everyone has his or her own gifts to lead with great Trust in God.  If we believe in our own leadership, we can empower one another, and be empowered.

I thank the UISG led by Sister Patricia Murray, IBVM, and my own congregation, Maryknoll Sisters of Saint Dominic, for the trust and encouragement that I received to take on this new role as Talitha Kum International Coordinator. I always say this role is overwhelming. I have taken on the role of regional coordinator in Asia, but coming to Rome is a new mission for me. It is another phase of my mission life, allowing God’s plan for me to embrace the changes, to be uprooted again into a new culture, and learn another language as I respond to this new mission. I have come with an open heart to take this new role. I have come with a great sign of encouragement to move forward with the baton entrusted to me by my predecessor, Sister Gabriella Bottani, SMC. I am filled with heartfelt gratitude for her leadership and commitment to Talitha Kum.

Lastly, I know that I will not be able to carry out this role without the support of all of Talitha Kum networks, our partners, and collaborators. It is an honor and a challenging opportunity for me to work within this wider circle of collaboration.

“Listening heart,” an invitation by our Holy Father Pope Francis into the synodal journey, is vital as we accompany the victims and survivors of human trafficking and those people at risk of trafficking and exploitation, particularly women and young people.

I commit myself to this mission with trust in God! Thank you so much!

Read the official letter from UISG