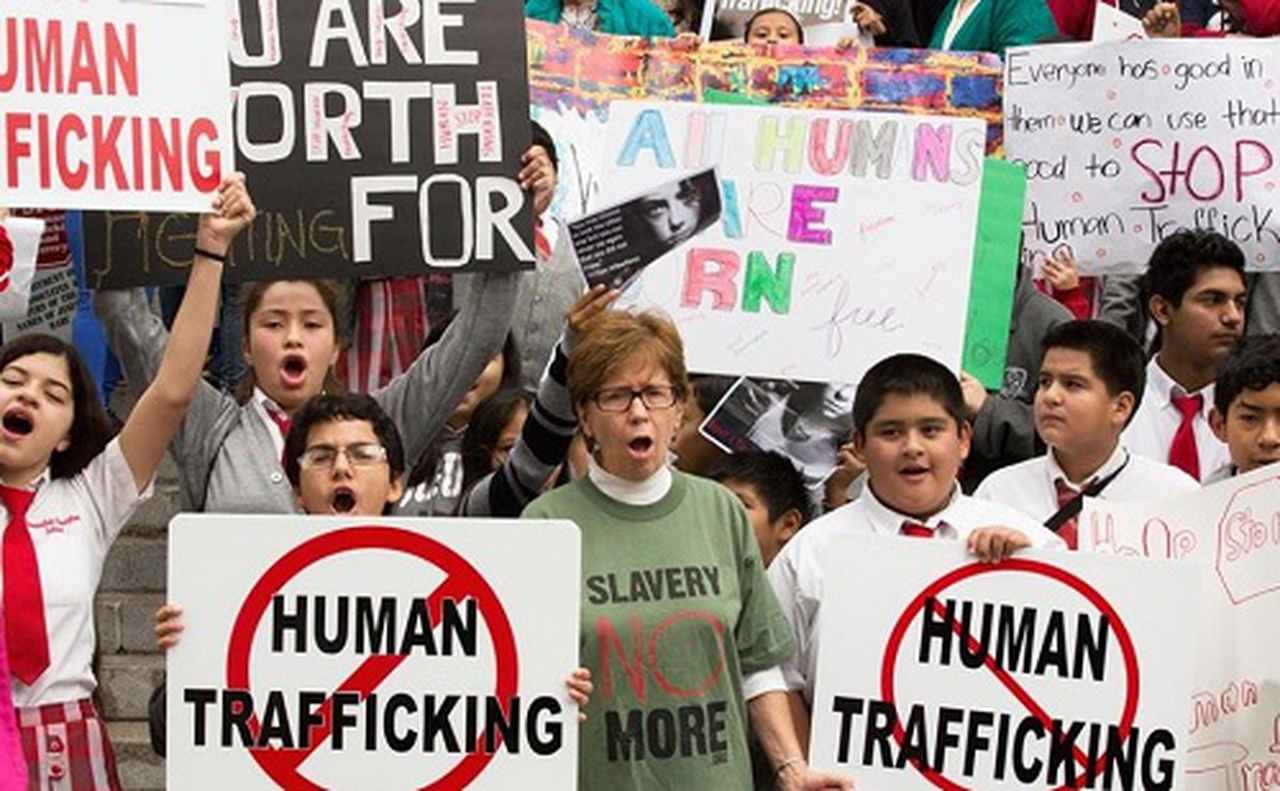 Catholic sisters among those embracing international efforts against human trafficking

Sheila Simpkins McClain says she is more than her story. But at a July 13 "side event" at the United Nations' High-level Political Forum on Sustainable Development, McClain held an audience in rapt attention as she told that story — her experiences of being a trafficked person.

Now 47 and director of survivor services for the anti-trafficking organization End Slavery Tennessee, McClain recalled being sexually abused starting at age 6, crossing the United States as a teenager, being "pimped" by a man in San Francisco, then returning to Tennessee and experiencing "life on the street."

The recent wave of migration into Europe from the Middle East and Africa only adds to the complexity, said Comboni Missionary Sr. Gabriella Bottani, coordinator of Rome-based Talitha Kum, an international network of those in consecrated life working against human trafficking.