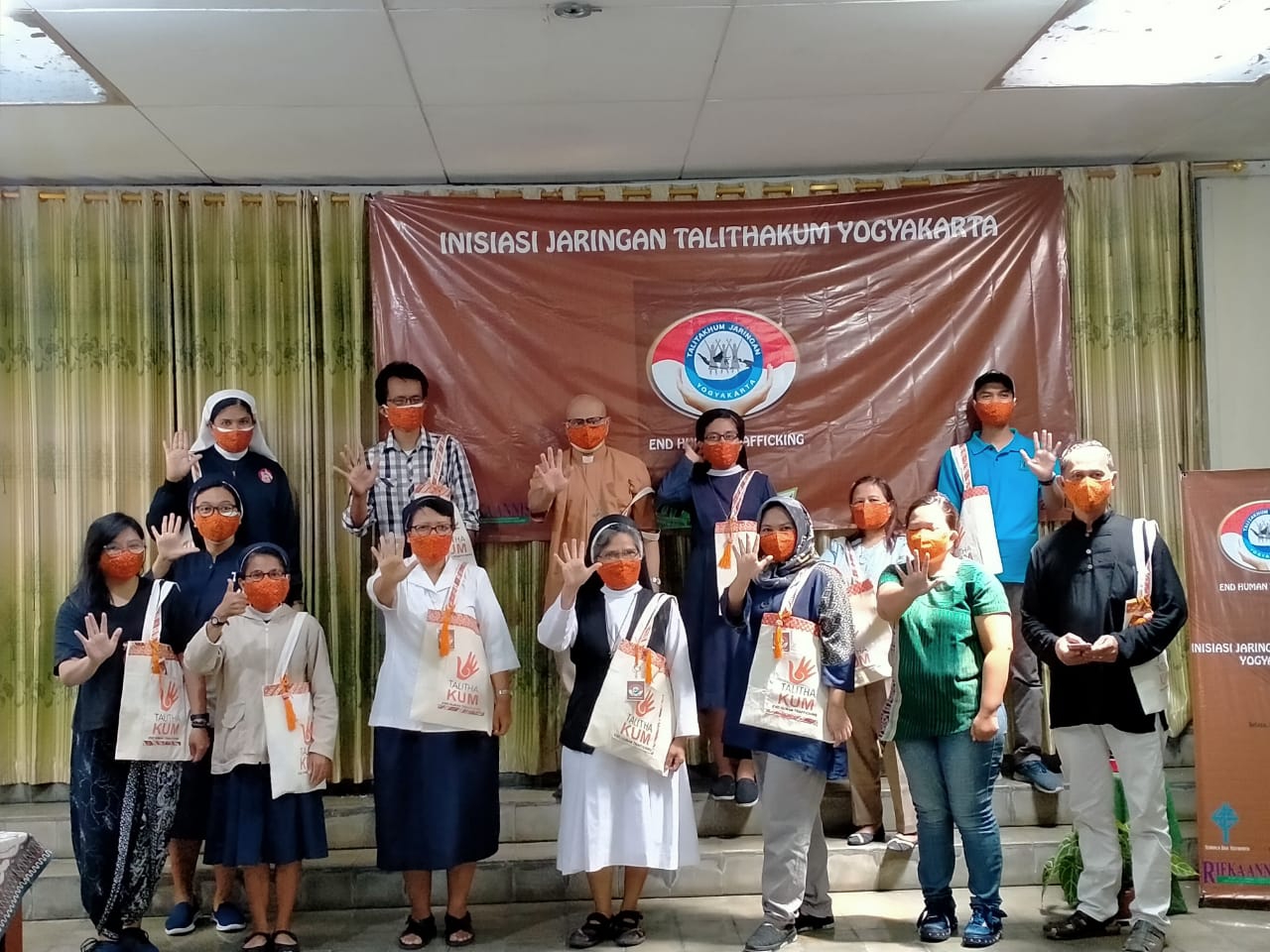 Currently, there are six networks on 8 islands in Indonesia; Jakarta, Lampung-Palembang, Medan-Sibolga-Makasar, Menado-Sulawesi, Malang Raya-East Java and the latest Yogyakarta.
Talitha Kum Indonesia networks are growing to combat human trafficking despite the small number of religious sisters in the country.

One of our goals in Asia is to strengthen the networks among consecrated persons both women and men to make the issue of trafficking in persons a priority. Recently many religious sisters and priests have expressed their interest in being fully involved in the fight against human trafficking.
We are encouraging more countries in Asia to establish Talitha Kum networks in their own countries for better collaboration and networking to fight against trafficking in persons. One of our intervention based on the Talitha Kum 2020-2025 priorities is to strengthen collaboration between networks. Vietnam and Bangladesh are in the process of establishing Talitha Kum.

Congratulations to Talitha Kum Indonesia from the International Coordination Committee.