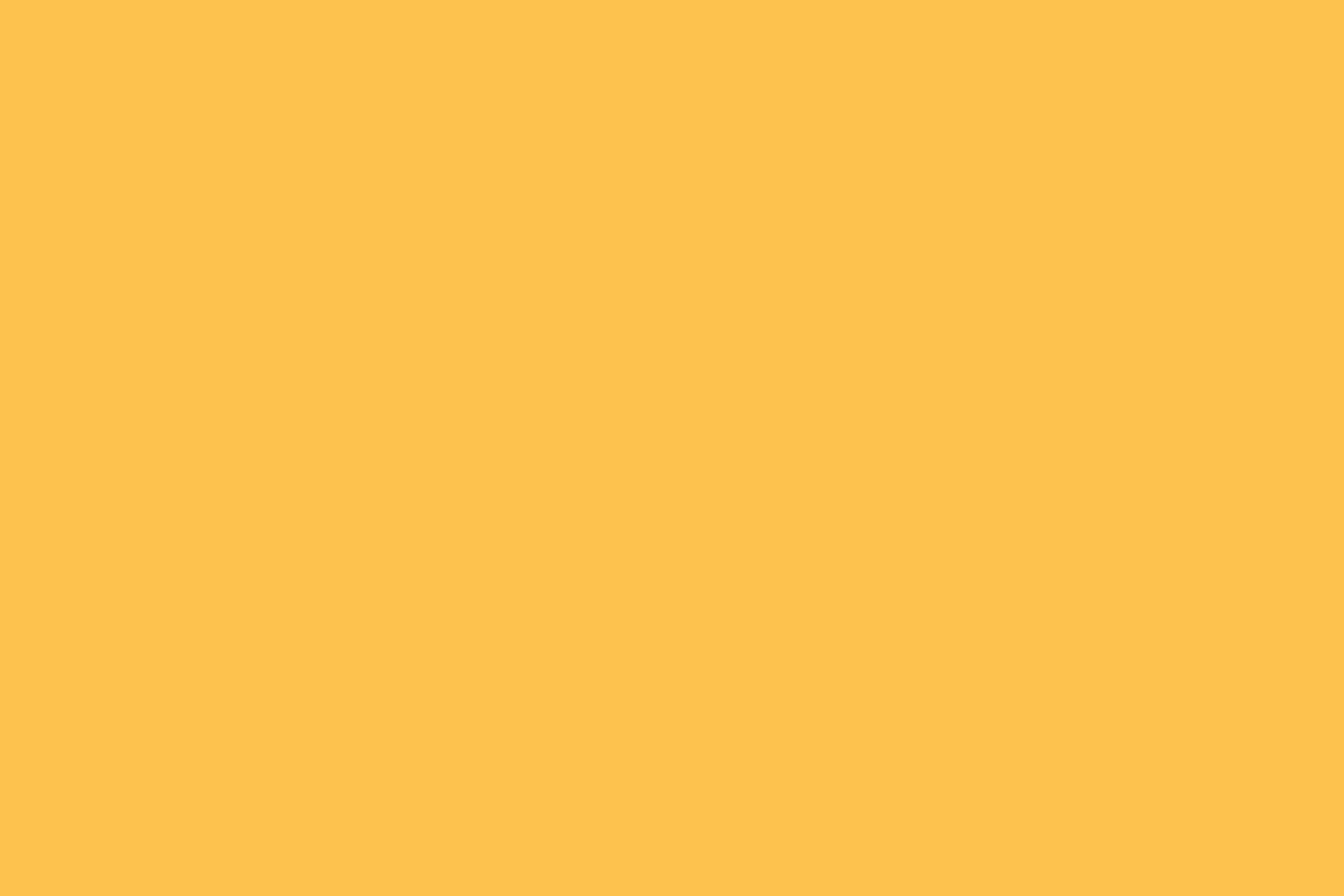 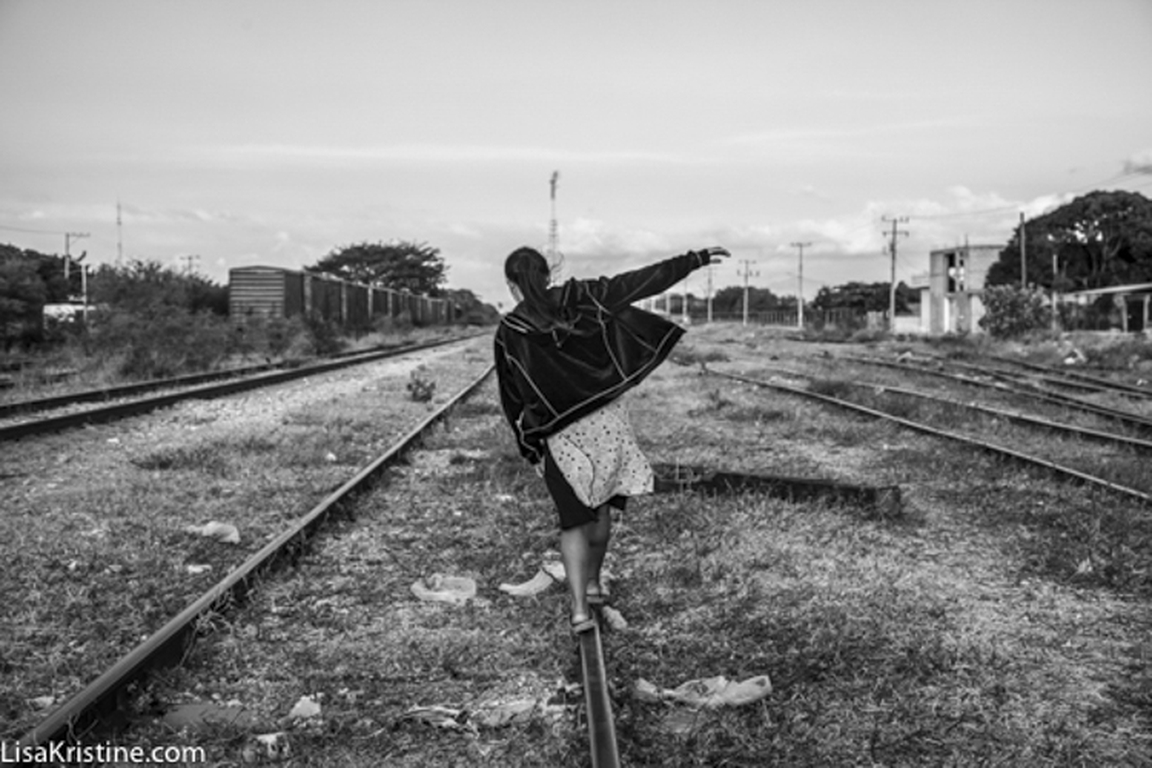 Female Religious Life has been engaged for centuries in activities against slavery and trafficking in persons. Nevertheless, the seeds that gave birth and growth to Talitha Kum were planted in the late 1990s when consecrated persons realized the importance and value of joining forces and resources in the development of an integrated network.

In 1998 the International Union of Superiors General (UISG), addressed by Sr. Leah Ackerman, MSOLA, accepted the invitation to greater collaborative efforts against trafficking in persons and formed a study group on the topic within the Commission for Justice, Peace and the Integrity of Creation. This group produced training materials which led to greater awareness within congregations of women religious and to more joint efforts against trafficking. The most important  of these items was the Tool Kit : "Trafficking of women, girls and children - Information and material for work” which was published in 2003 in collaboration with Caritas International. (Click to have access to this)

Twenty years ago, the 2001 Plenary Assembly of the International Union of Superiors General (UISG) committed itself to:

"work in solidarity with one another within our own religious communities and in the countries in which we are located, to address insistently at every level the abuse and sexual exploitation of women and children with particular attention to the trafficking of women which has become a lucrative multinational business."

In 2009, during the first global meeting of networks arising from the training sessions, a proposal was made to create Talitha Kum as the International Network of Consecrated Life Against Trafficking with a representative at the UISG. The first official coordinator of Talitha Kum was Sr. Estrella Castalone, FMA who occupied the post from 2010 to 2014. From 2015 the coordinator is  Sr. Gabriella Bottani, SMC.

2019: founding of the first interreligious Talitha Kum network in the Middle East, which marked the 10th anniversary of the creation of the international coordination organization. In September, Talitha Kum International held its first General Assembly gathering members and collaborators from around the world in Rome.

The year 2021 was also a milestone, marking history for us consecrated women. For the first time, the executive board of the International Union of Superiors General approved and supported the Advocacy document drafted by the Talitha Kum Networks: the Talitha Kum Call to Action.

Since its foundation Talitha Kum continued to promote courses for the training of new local networks and to encourage networking and collaboration with other organizations working against trafficking in persons.