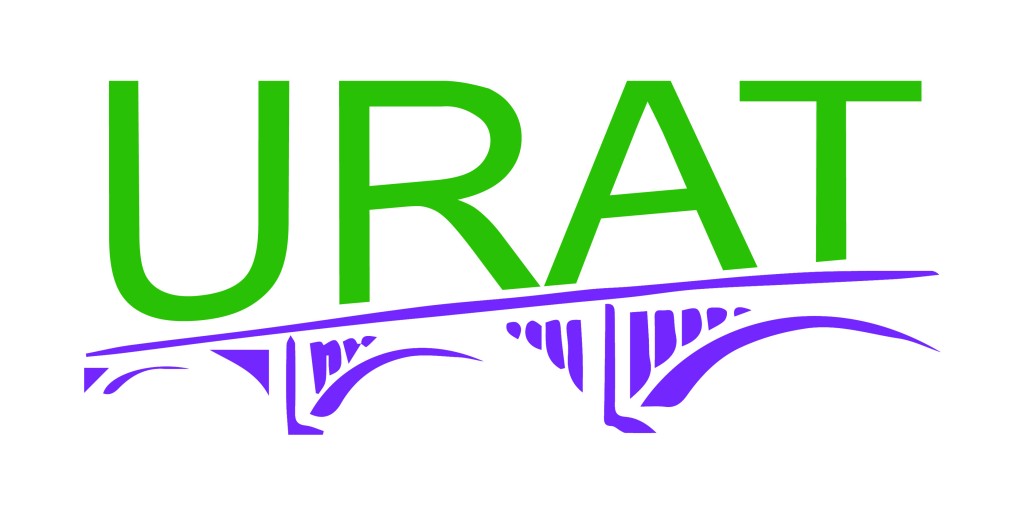 URAT - United Response Against Trafficking in Persons in Albania is a network a network originally founded by Sr. Imelda Poole (MWL President) in 2010. It started as a religious network, with sisters from different congregations under the name "United Religious Against Trafficking - URAT". With the expansion of the network with other members from NGOs and non-religious entities, the name was changed to United Response Against Trafficking - URAT. The network is compound from: The Nonprofit organizations: Mary Ward Loreto Foundation (MWL); National Association Education for Life (SHKEJ); Different and Equal (D&E); Psycho-Social Centre VATRA; Caritas Albania, ARSIS, Arsis- Initiative for Change , Peace Corps Volunteers (PC volunteers) - ATIP and the Congregations: Institute of the Blessed Virgin Mary (IBVM Loreto); Order of the Company of Mary Our Lady, Little Sisters of Jesus of Charles de Foucauld, Salesian Sisters, and the Venerini sisters and are committed to unite efforts, experience and all the means at their disposal in order to give a united response to the phenomenon of human trafficking and exploitation.