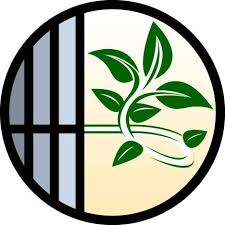 In 2012, President Barack Obama formed an Interfaith Advisory Committee to make recommendations his administration on how to address human trafficking in the U.S. A U.S. sister, Sister Marlene Weisenbeck, FSPA, was the Catholic representative to this Advisory Committee. When their report to President Obama was released in April 2013, approximately 15 sisters who were engaged in anti-trafficking work throughout the U.S. were invited to this convening in Washington, D.C. The invitations came through LCWR and Sister Margaret Nacke, CSJ, from Concordia, KS, who raised funds to cover the costs of bringing these sisters to Washington. These 15 sisters, hosted by FADICA, met with several government officials and with one another. They realized together the benefits of becoming a network and the public, corporate voice for U.S. sisters on the issue of human trafficking. Led by a Steering Committee of three sisters (Anne Victory HM, Kathleen Coll SSJ, and Ann Oestreich, IHM) for three years, the network grew, became a not-for-profit 501(c)3 organization with a Board of Directors, and named itself U.S. Catholic Sisters Against Human Trafficking. It now has a membership that includes over 100 congregations of women religious, several Catholic coalitions, and many individual partners.