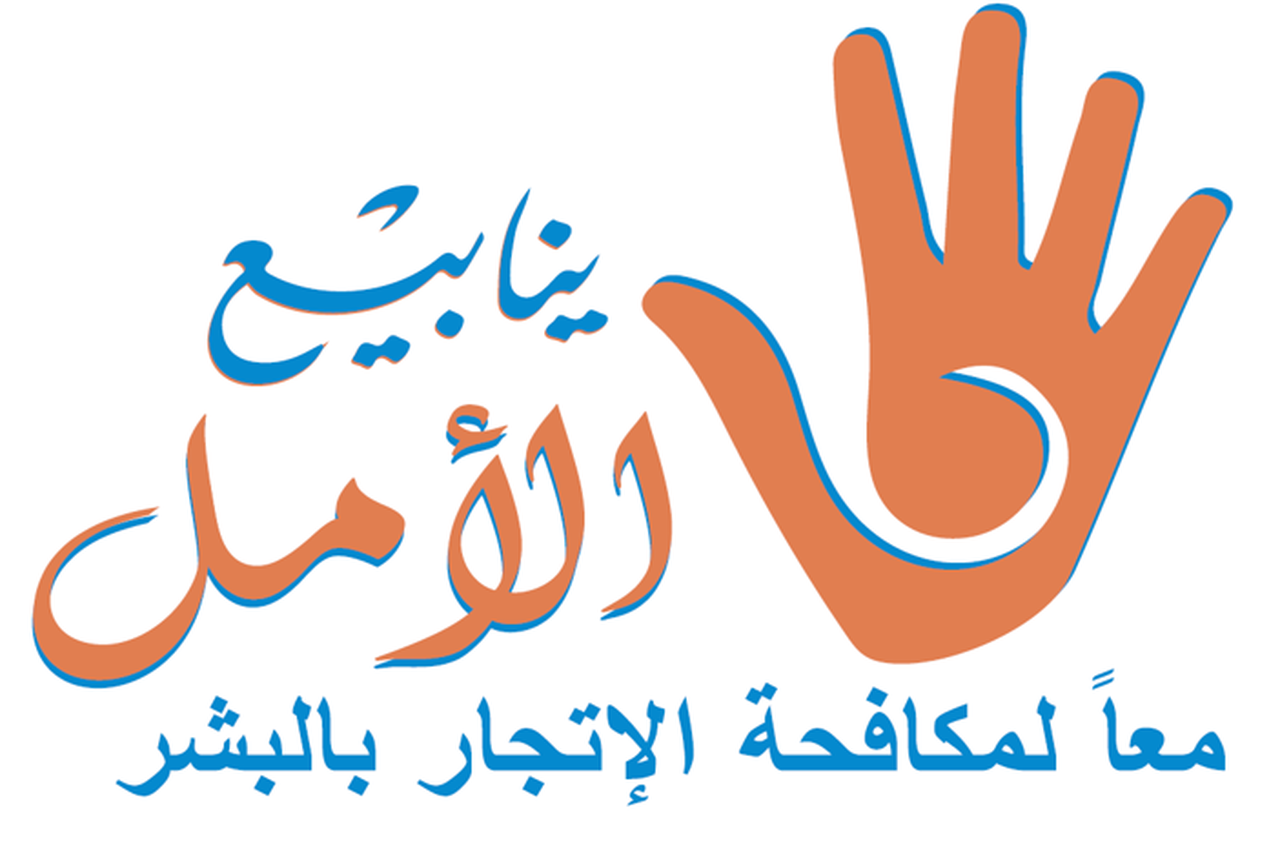 Wells of Hope: End Human Trafficking in the Mediterranean Basin

A project of Talitha Kum

The Mediterranean Basin is one of the priority areas of Talitha Kum. This is a region where the phenomenon of trafficking is growing. This project  aims to step up efforts to prevent, protect and to provide assistance to the victims of trafficking.

The objectives of the project are:

Trafficking in Persons (TIP) is a crime against humanity.

Worldwide, tens of millions of women, men and children are subjected to the most serious forms of coercion, and are exploited to provide services and to produce many of the things which we use and consume. The crime of TIP affects every country in every region of the world. People are trafficked for domestic servitude, sexual exploitation, begging, forced labour, forced marriage, organ removal, surrogate wombs, and criminal acts. People are exploited like slaves in the supply chain of many sectors. TIP is inter-woven with other crimes and many forms of exploitation.

Migrants and refugees are among those who are most vulnerable to trafficking and exploitation, both during their journeys and when they arrive in their countries of destination. Their vulnerability is exacerbated by border closures and the lack of  legal and safe pathways for migration. In the absence of those, migrants are forced to use “irregular” dangerous pathways, which are run by smugglers and traffickers who seek to exploit their dire circumstances. Women and children deserve particular attention as they easily become victims of trafficking for labour and sexual exploitation.