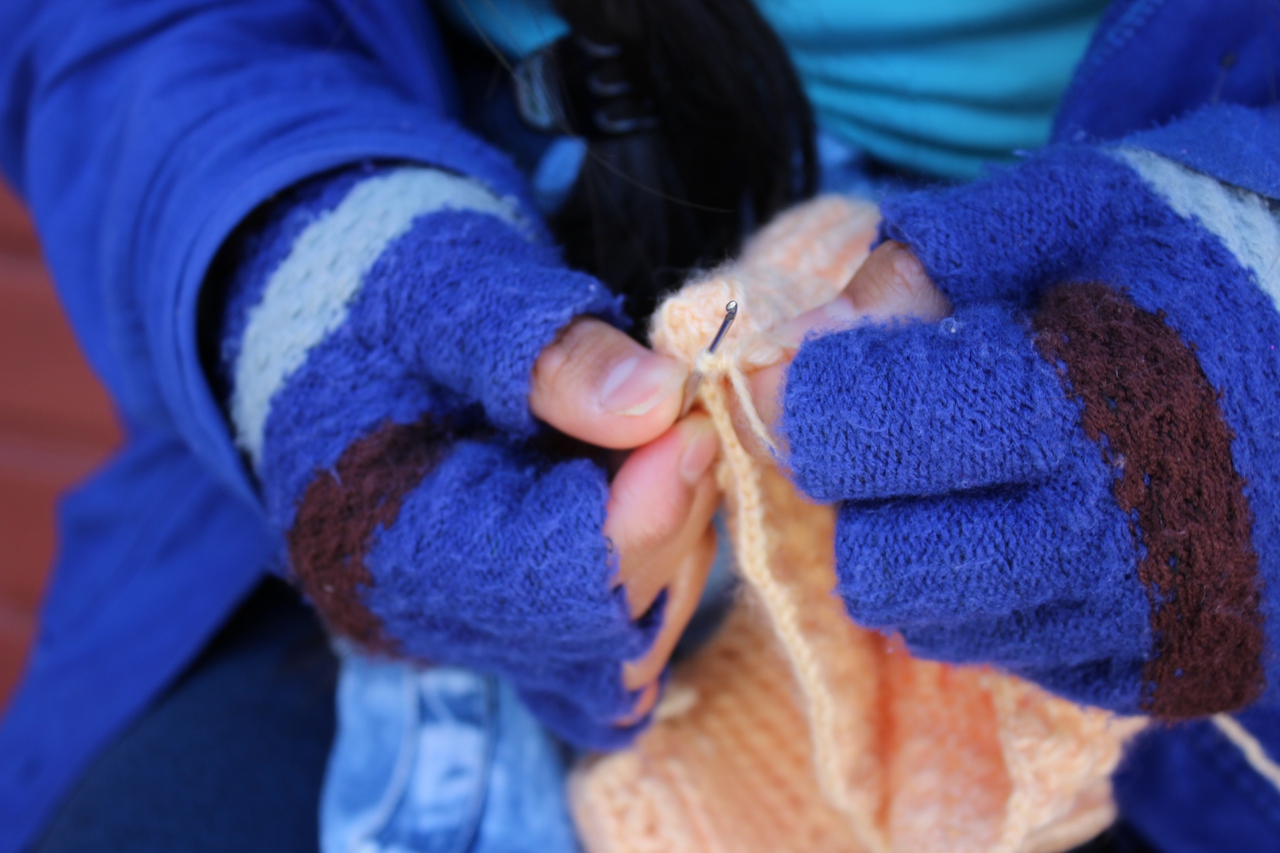 In the week of September 19 to 24, 2022, Talitha Kum International had the opportunity to meet with the members of the Kawsay Bolivia Network and together with them encourage members of Consecrated Life and pastoral agents to join the fight against trafficking in the country.

The Kawsay Bolivia Network was recently founded on February 8, 2022. Some members of the coordinating team, such as Sr. Ana Claros, CM, (coordinator of the network) or Sr. Rosa Espìritu, RT have had experience working against trafficking from the Kawsay Perù Network. When they found themselves in Bolivia forming part of the commission against trafficking of the Bolivian Conference of Religious Men and Women, they began the planning for the birth of the network of Talitha Kum in Bolivia.

The Kawsay Bolivia Network is constituted of religious men and women, priests, lay youth and related organizations. The members that make up the network reside in different parts of Bolivia: La Paz (El Alto, Ciudad de La Paz and Ixiamas), Cochabamba, Beni (San Borja, Trinidad and Rurrenabaque) and Santa Cruz de la Sierra, which allows them to have a greater articulation as a network in addition to being in strategic places, such as the context of the Amazon, and the trunk route of the departments of La Paz, Cochabamba and Santa Cruz, which contains the highest rate of trafficking in the country.

During the visit, the sisters had a meeting with most of the members of the Network in Bolivia residing in the department of La Paz, they were also able to meet other members in San Borja (Beni), Rurrenabaque (Beni) and Ixiamas (La Paz), who in turn invited laity, youth, religious men and women, priests, public officials and some organizations from different communities to participate in the meeting with the aim of raising awareness, presenting the work of Consecrated Life against human trafficking worldwide and encourage them to join the efforts of the Network in Bolivia in the different territories and spaces. During these days, the sisters also had the opportunity to visit some realities in which some member congregations of the network operate: two shelters for girls and adolescent victims of trafficking and a home that shelters girls who are victims of violence. In addition, they were also able to speak about the Talitha Kum Network and encourage the Consecrated Life of Cochabamba during a meeting of the Latin American Conference of Religious Men and Women in the department.

In the last stage of the visit, Mayra Cuellar, MdB, from Talitha Kum International, met the Tacana indigenous community of Macawa. It was not only a beautiful opportunity to reunite but also to share the work of Talitha Kum and the culture of care that characterizes these communities.

Thank you for your welcoming Kawsay Bolivia Network!

Photo: Trafficking survivors at a shelter in Cochabamba do some manual labour when they have the time.