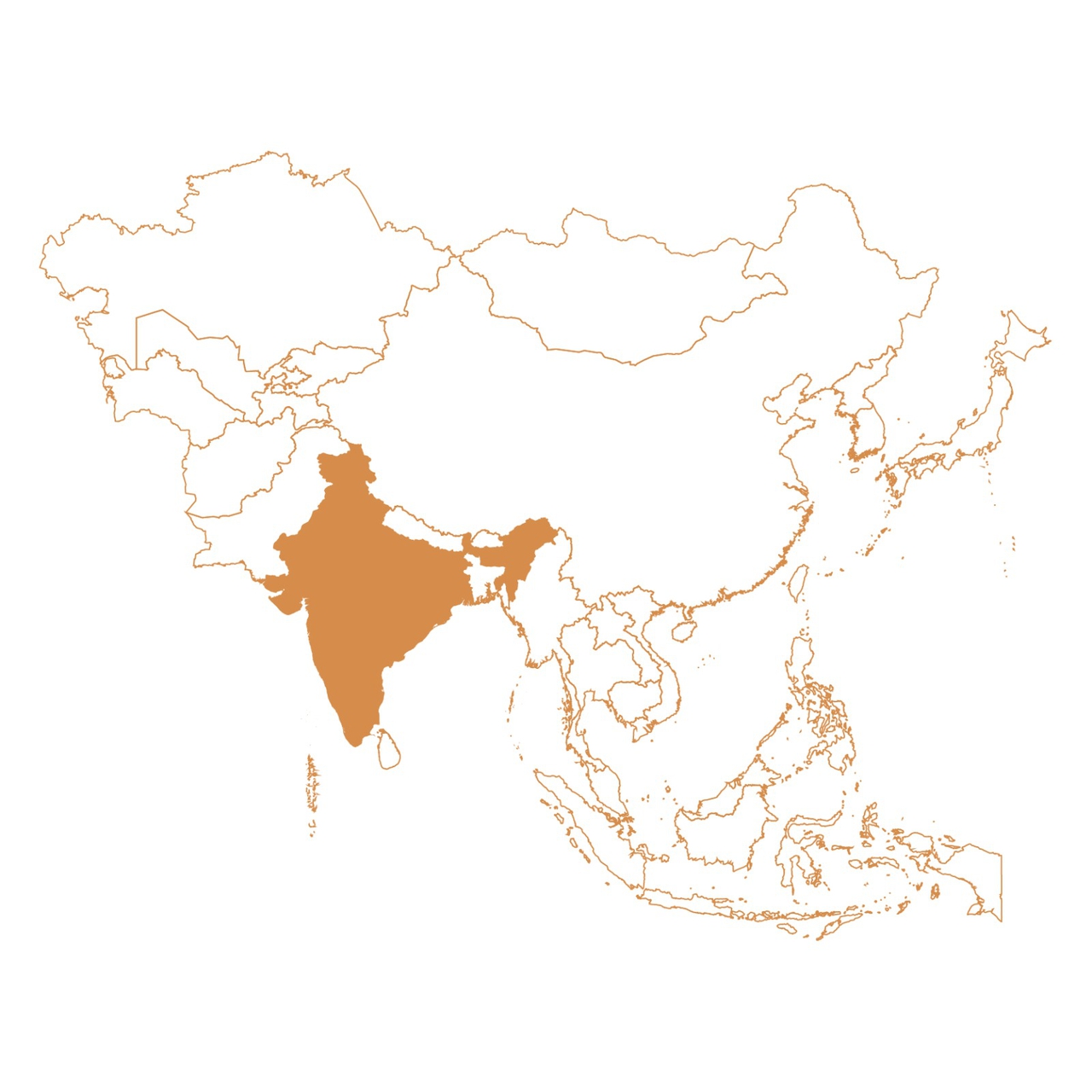 The story of Lakshmi

My name is Lakshmi and I am 15 years old.

When I was younger, I lived in the Wayanad district of India, a rural area where many families live in poverty. From there, a place I considered my home, I was taken against my will by a person from the nearby village for domestic work. In reality, I found myself, after a few days, forced into sexual exploitation. I began behaving abnormally as I fell into strong feelings of helplessness and despair.

Every other week, those people took me to work in a different place. This continued until I was found in a nearby village in a deplorable situation and returned home. After I escaped this hell, I came into contact with some sisters from Talitha Kum who were able to care for me. But, the horror did not end.  One day, the sisters from Talitha Kum visited my house and found me in another violent situation: my hands were pinned to my chest, I could not talk, eat, and I had fallen into a depression as my brothers physically abused me, repeatedly beating me up.

The next day, the sisters came back and managed to give me a bath, but my hands were still there, pinned to my chest without me telling them to go there. I think this was my body’s way of trying to protect itself. Then, the sisters took me to a psychiatrist and sought treatment for me. I took my medication regularly with the help of my neighbors and new community. Since then, there has been a wonderful change in my life. Now I am better, and although COVID-19 restrictions have made it difficult for me to take my medication regularly, I am accompanied by sisters who want the best for me.

As we can see in Lakshmi’s story, sexual abuse and exploitation are often interconnected. UNICEF (the United Nations International Children’s Emergency Fund) projects that there are 10.1 million child labourers in India and stated that “child trafficking is also linked to child labour and it always results in child abuse”.