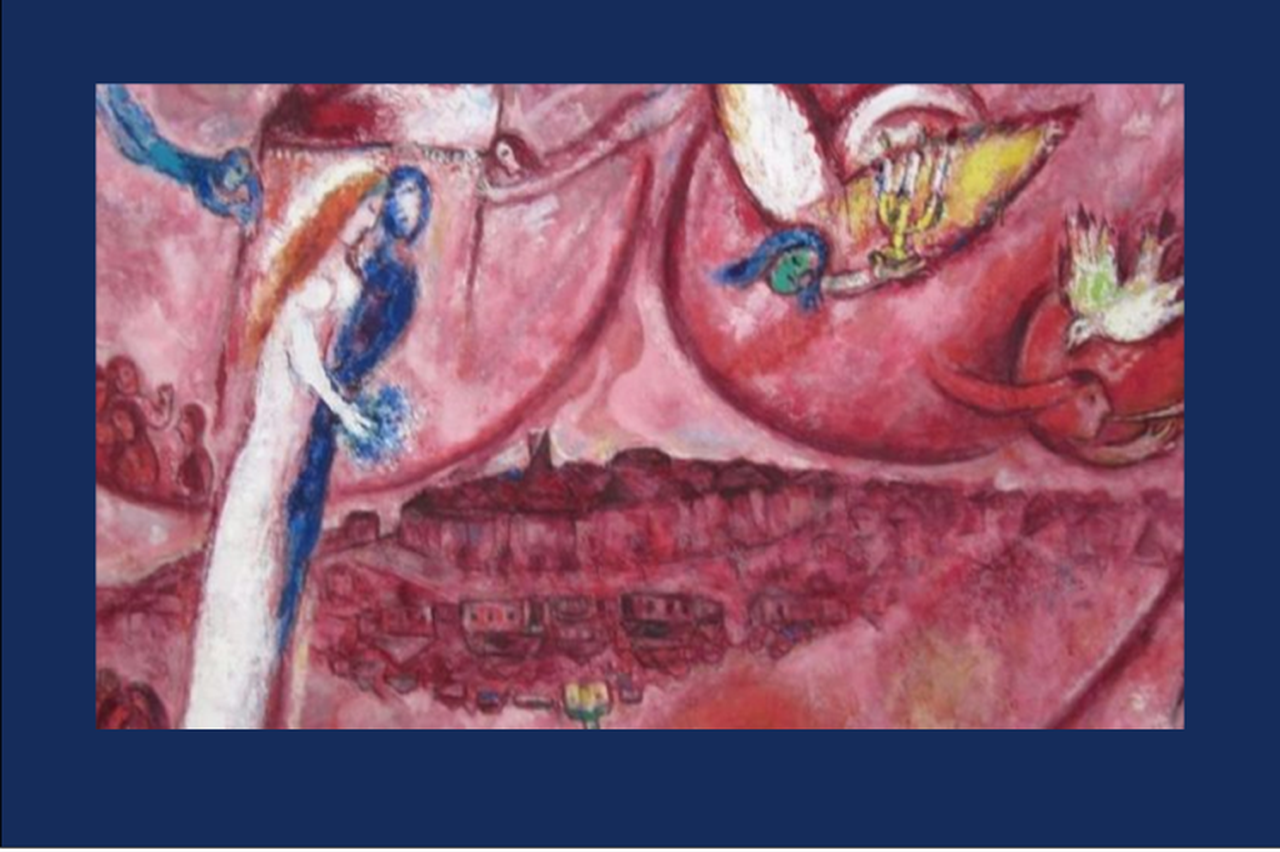 Synod of Family and Human Trafficking

“The family is the primary and fundamental nucleus of society” (Pope St. John Paul II)

As such, it carries the challenges hopes and the possibilities of every era.

On the occasion of the Synod on the Family  held in Rome in October 2015, Talitha Kum and other organisations of the Catholic Church committed to working against the trafficking of people, highlighted some points to underline how the phenomenon of trafficking intersects with the reality of the contemporary family life. Every person disfigured by trafficking and every form of exploitation is a deep wound on the family. Family therefore, must be considered in every aspect of combatting this evil, from the protection of victims to the prosecution of those who support or promote this crime.

This grave violation of human rights injures directly, tens of millions of families, especially, but not exclusively, those of the poor.

We ask for specific pastoral commitment for –