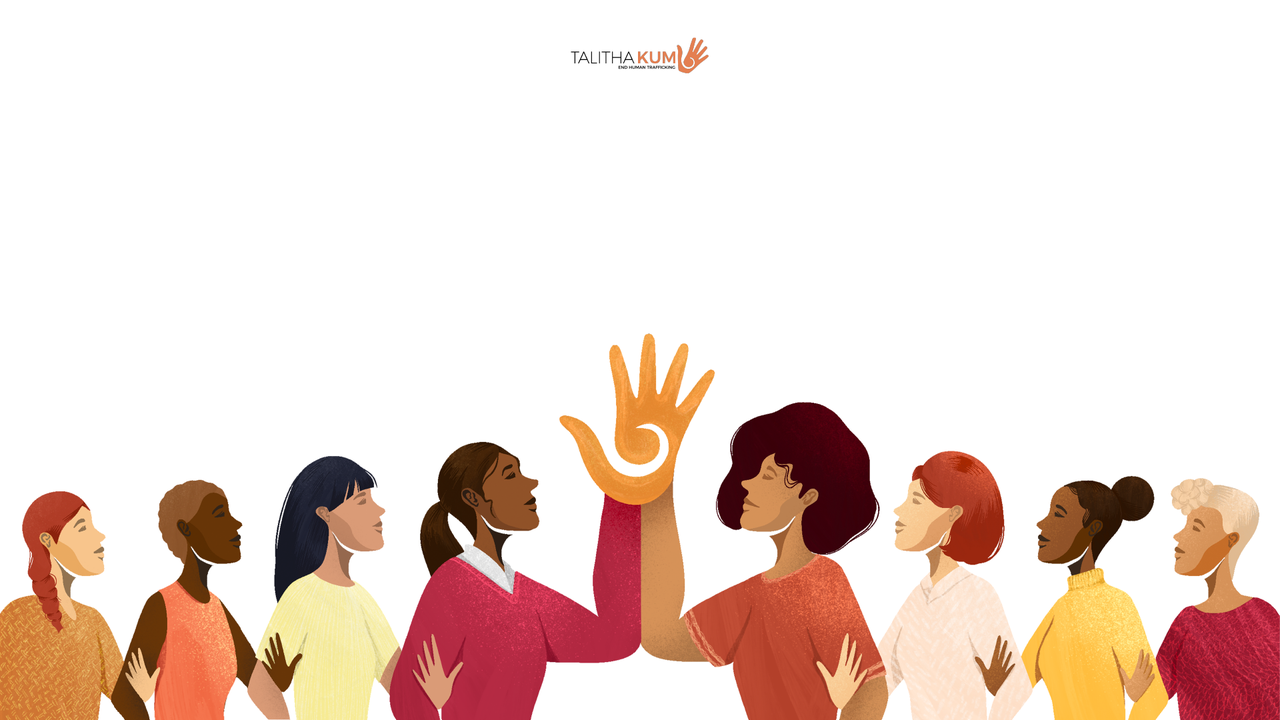 Today is the International Day for the Elimination of Violence against Women.

This day reminds us of the heart of our commitment. Aware that more than 70 percent of trafficking victims are women and girls, we continue to work for the restoration of the dignity of the exploited and oppressed.

Exactly one year ago, Talitha Kum launched the "Call to Action", a tool for all people engaged at various levels and with different responsibilities in the fight against trafficking. In these 12 months, the Call to Action has reached every continent where Talitha Kum has a presence (you can find it here translated into 5 languages) and has become a tool for raising awareness, advocacy, and action against trafficking.

Talitha Kum's "Call to Action", written by Talitha Kum's networks, and endorsed and supported by the Executive of the International Union of Superiors General, is designed to unite forces against trafficking and is addressed to anyone who shares the "vision of a world free" from trafficking and exploitation. It intends, therefore, to "reach out to global governance stakeholders including states, international organizations", as well as institutions, organizations, and groups committed to the fight against human trafficking.

One year on, the four key objectives of Talitha Kum's “Call To Action” continue to be as relevant as ever:

More data on violence against women

According to the United Nations, two-thirds of illiterate people in the world today are women; one in three women has experienced physical or sexual violence in their lifetime; and, every day, an average of 137 women are killed by a member of their family.

To these figures are added the staggering figures of the Asian Pacific Institute on Gender-based Violence according to which about 200 million women and girls, aged 15-49, have suffered female genital mutilation.