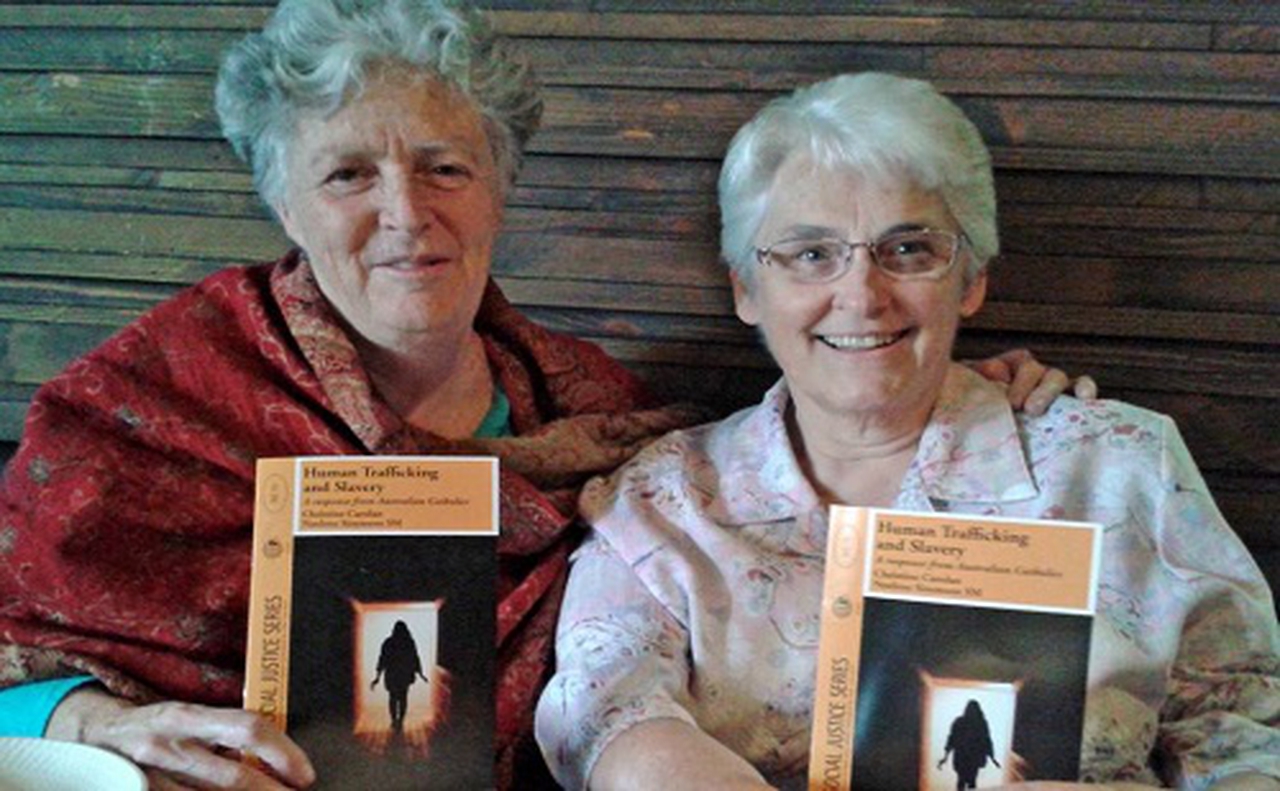 ACSJC and ACRATH announce a new paper on human trafficking

The Australian Catholic Social Justice Council and ACRATH are delighted to announce the publication of a new paper on human trafficking and slavery. The paper, the latest in the ACSJC’s Catholic Social Justice Series, is written by Christine Carolan, Executive Officer of Australian Catholic Religious Against Trafficking in Humans (ACRATH), and Sister Noelene Simmons SM, ACRATH’s Regional Co-ordinator for NSW. Human Trafficking and Slavery looks at slavery and related crimes in the modern world, at the Church’s teaching, and at the international and Australian laws that deal with this abuse. The paper then discusses ACRATH’s work advocating on behalf of victims of human trafficking, educating Australians, and working alongside organisations here and overseas to shut down human trafficking.